The predominant feature of this series is that it is a photographic loop, so the last image is connected to the first one.
Another characteristic of this loop is that it could start and end on each image. I wanted to create a paradox that would break the dual scheme typical of the film structures, to which we are accustomed, of American and contemporary cinema, where there is good and evil or the victim and the executioner.
In my series I wanted the character to embody both positions. I wanted it to be fun creating a clone that in a role play was sadistic and that broke the classic photographic schemes. I followed a linear scheme creating a scene / scene relationship, but I wanted each image to be independent and open to multiple interpretations. 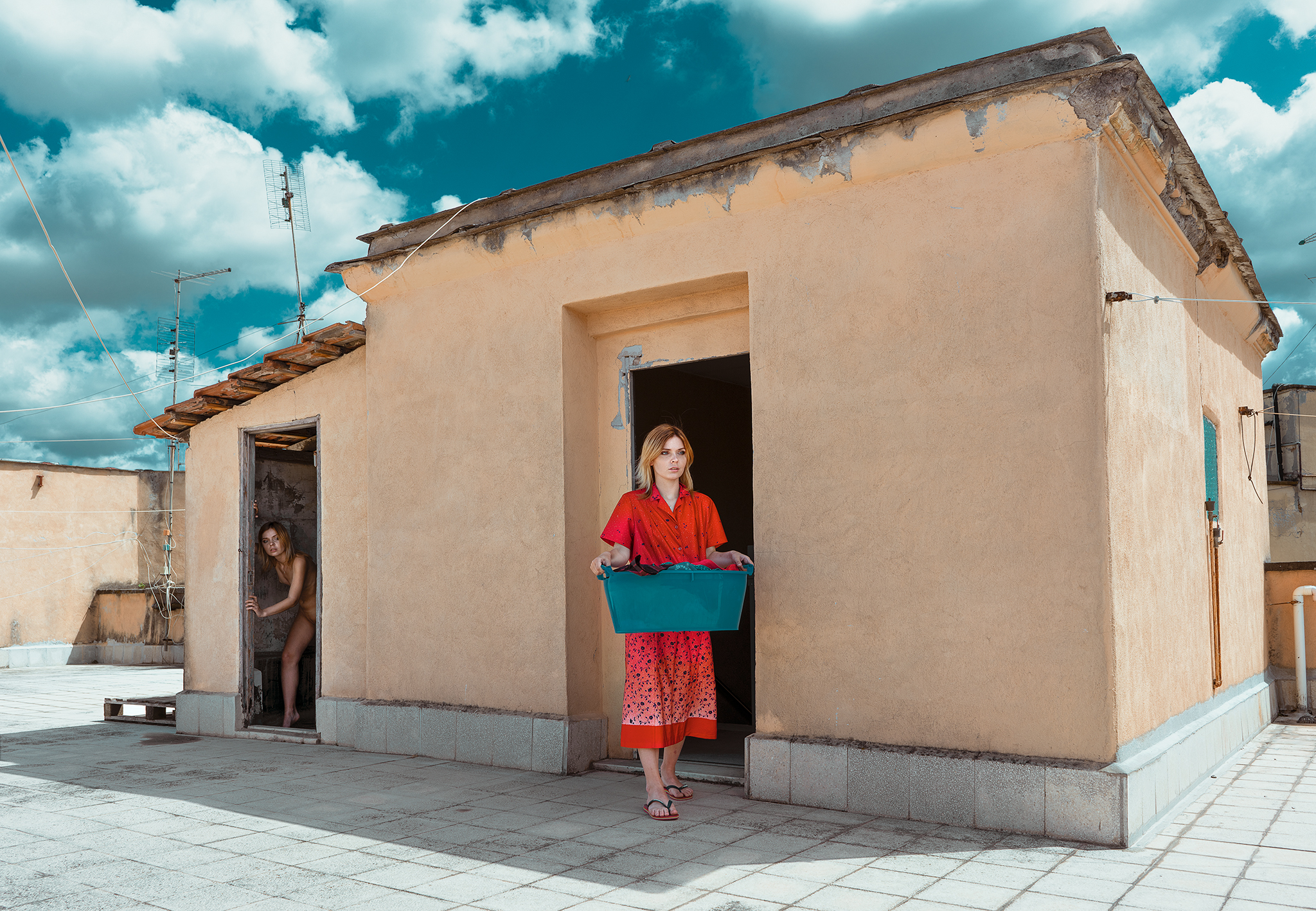 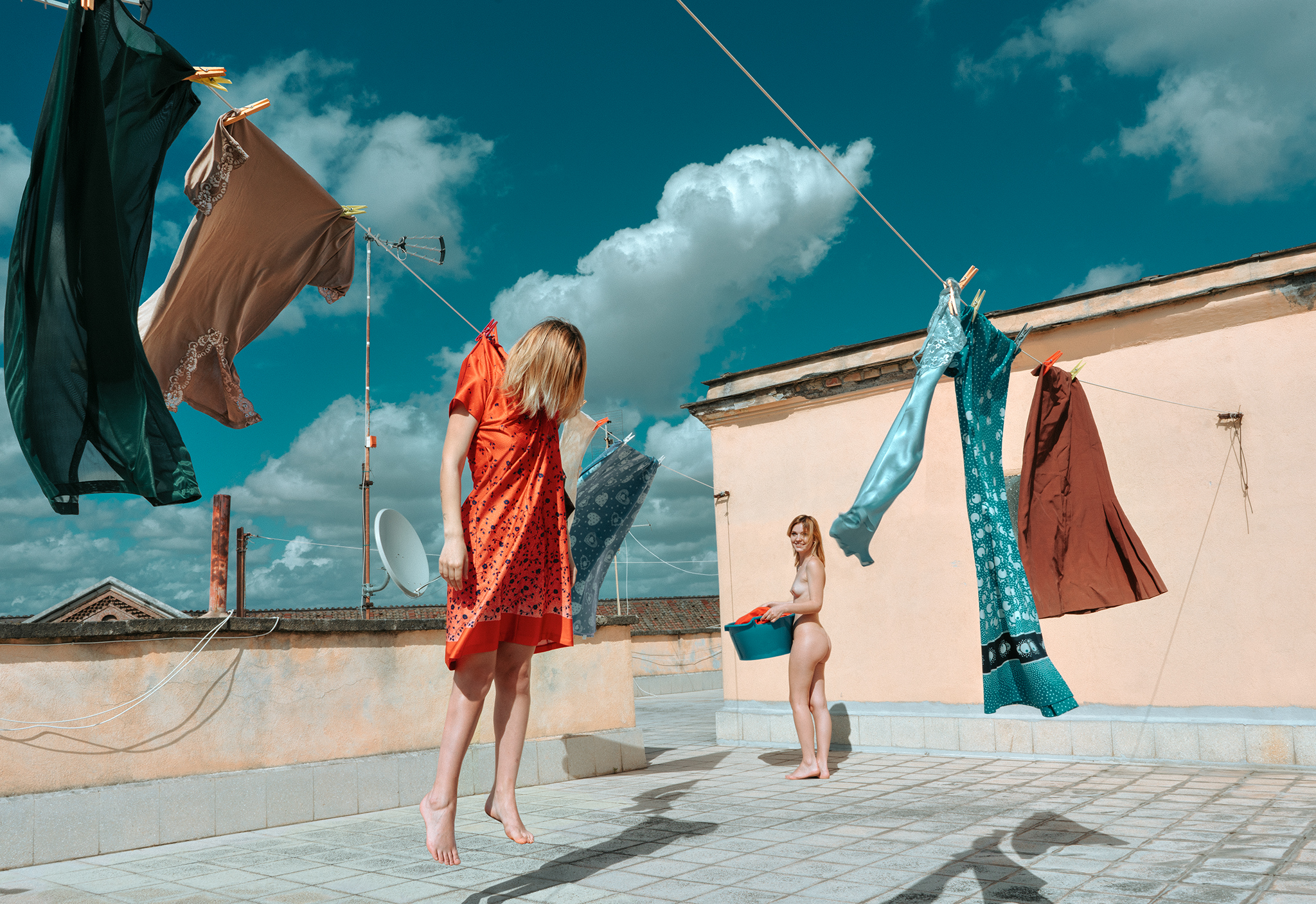 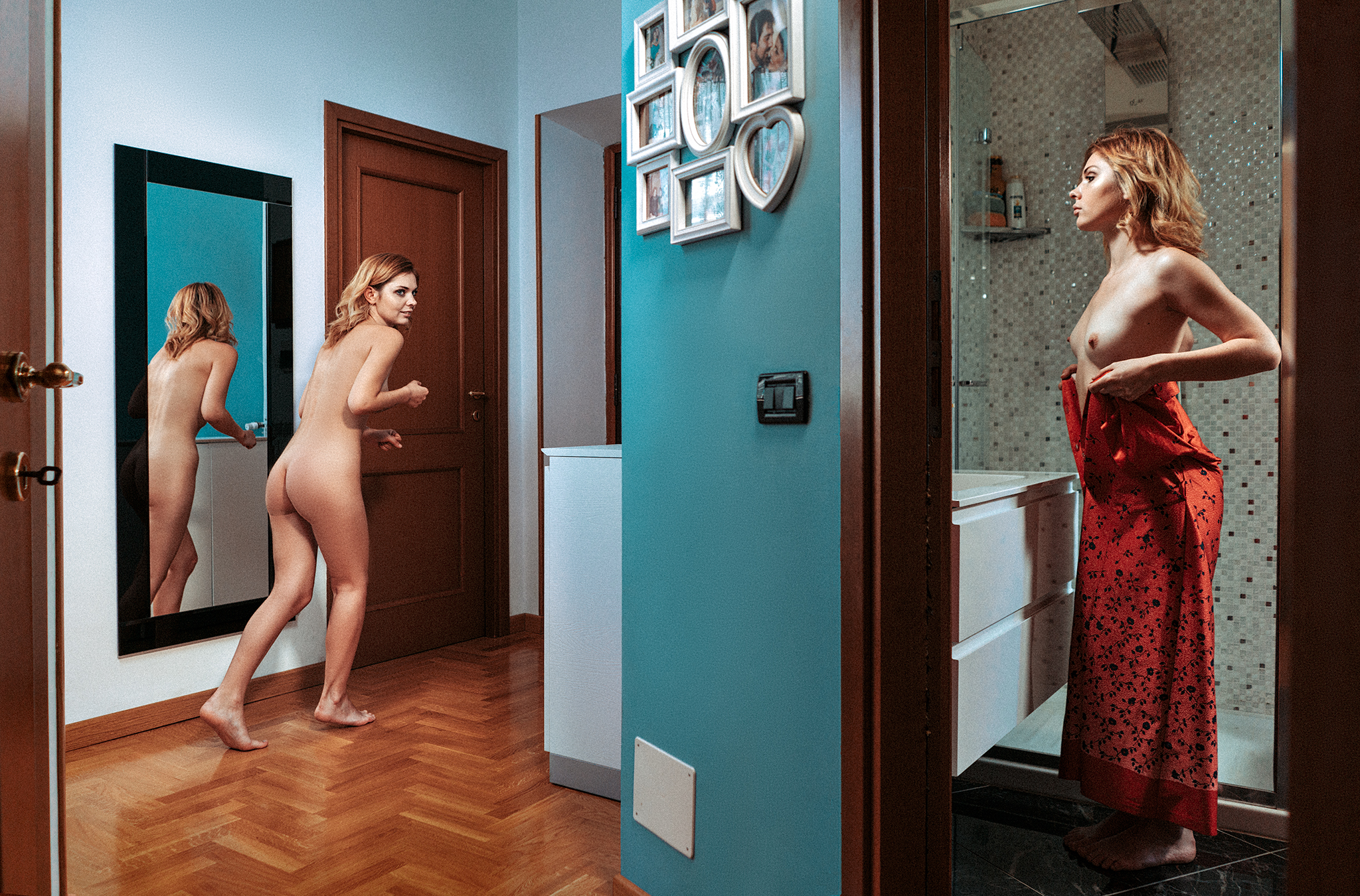 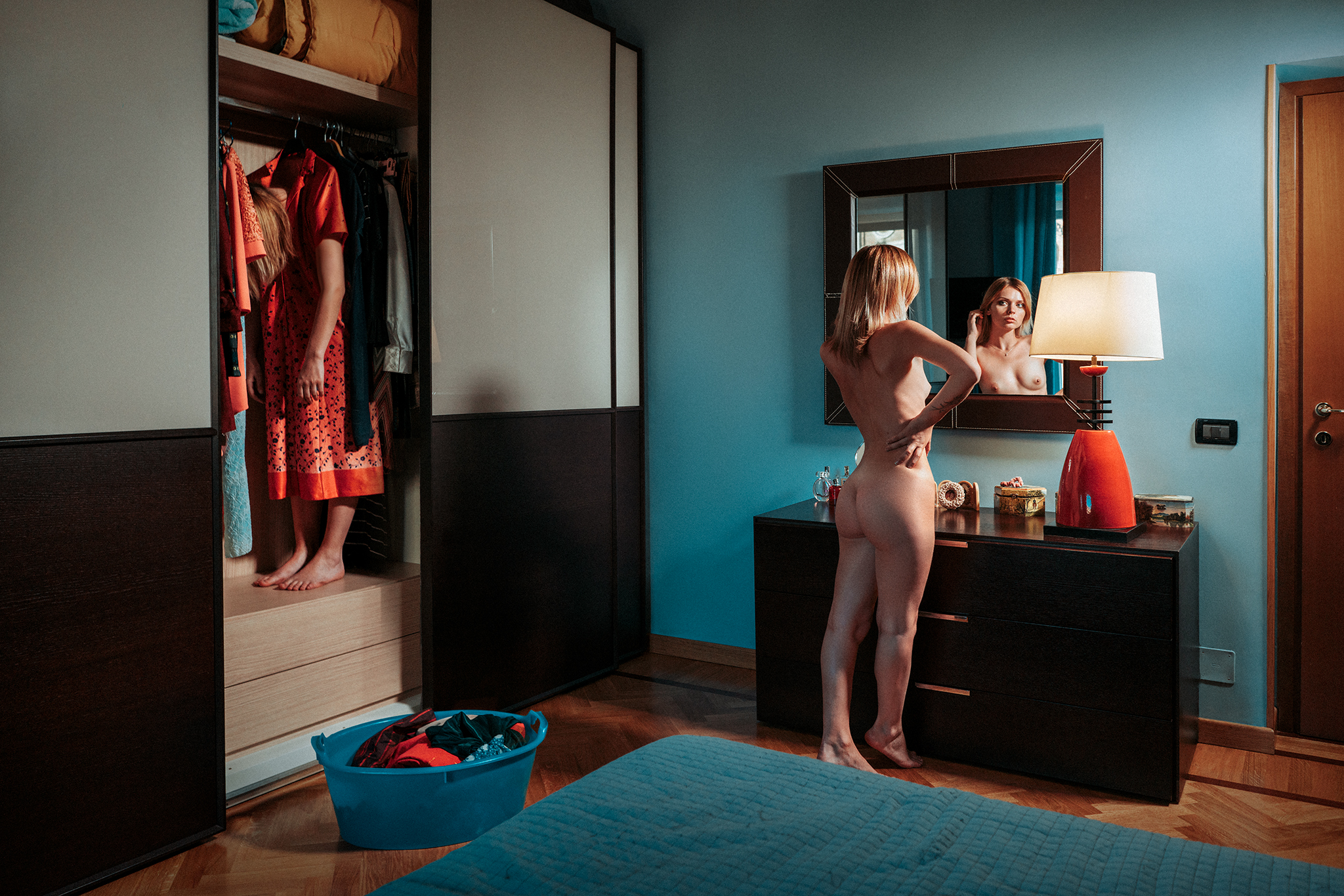 This website uses cookies to improve your experience while you navigate through the website. Out of these, the cookies that are categorized as necessary are stored on your browser as they are essential for the working of basic functionalities of the website. We also use third-party cookies that help us analyze and understand how you use this website. These cookies will be stored in your browser only with your consent. You also have the option to opt-out of these cookies. But opting out of some of these cookies may affect your browsing experience.
Necessary Sempre abilitato

Performance cookies are used to understand and analyze the key performance indexes of the website which helps in delivering a better user experience for the visitors.

Analytical cookies are used to understand how visitors interact with the website. These cookies help provide information on metrics the number of visitors, bounce rate, traffic source, etc.

Advertisement cookies are used to provide visitors with relevant ads and marketing campaigns. These cookies track visitors across websites and collect information to provide customized ads.

Other uncategorized cookies are those that are being analyzed and have not been classified into a category as yet.